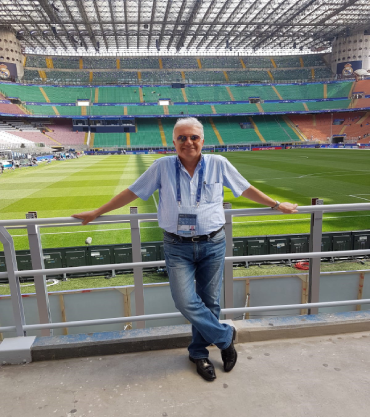 Ilhan CENGIZ, who started as a sound engineer in 1974 at Turkish Radio Television Corporation (TRT), has been working continuously as a sports producer and director since 1990 and has successfully performed many sports Productions and broadcasts  over the years.

To name just a few among the numerous sports productions, we can count the following;

He is supporting the Of(i) BROADCAST SERVICES as  a  Sports Producer & Director on  Project basis after completing his TRT career in 2018. 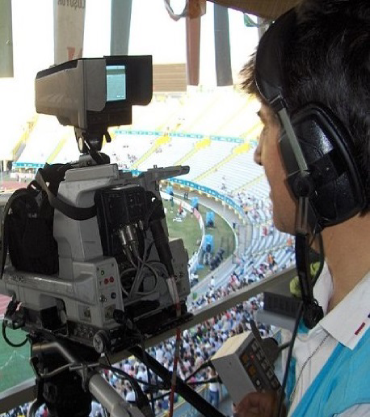 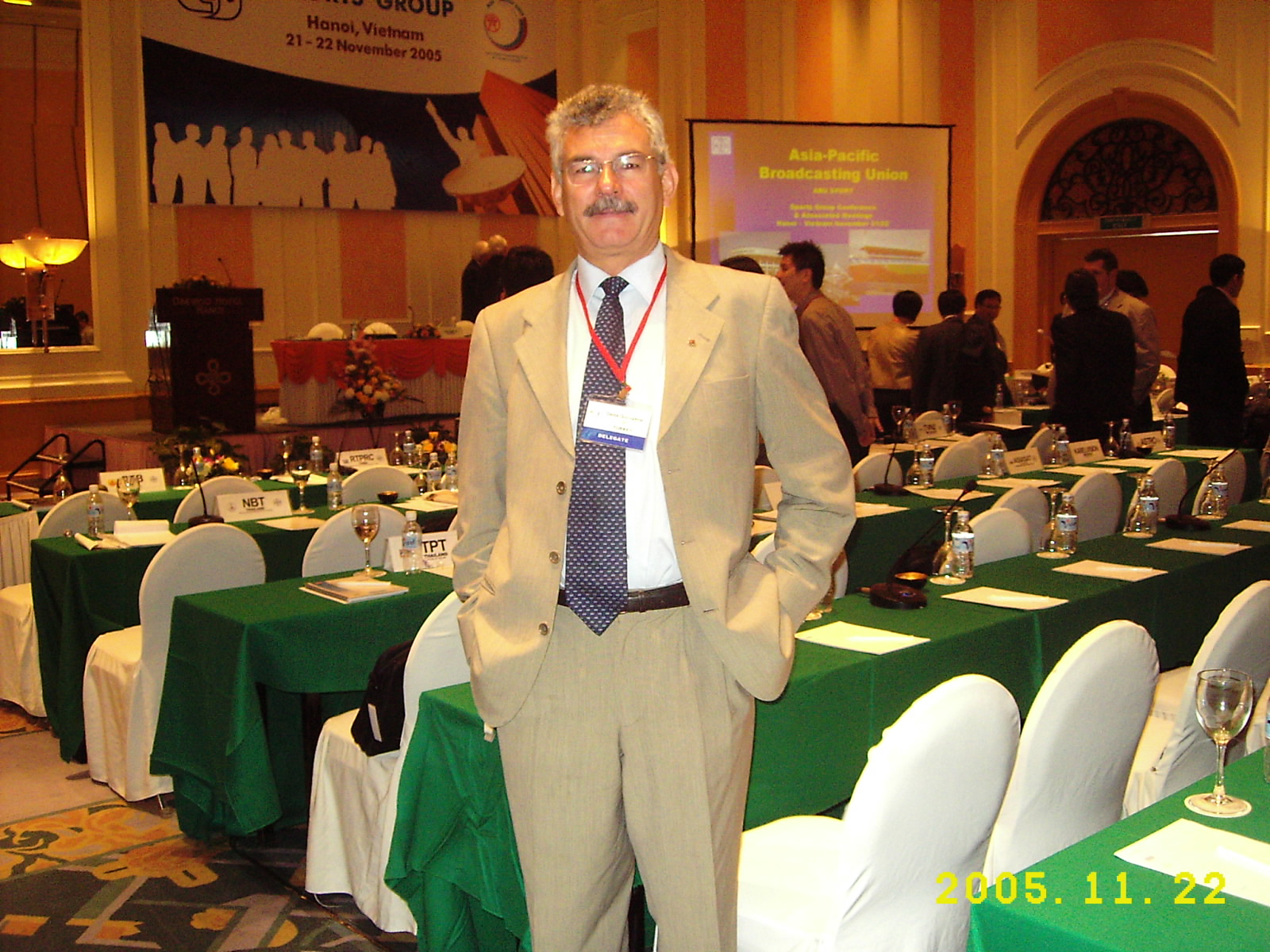